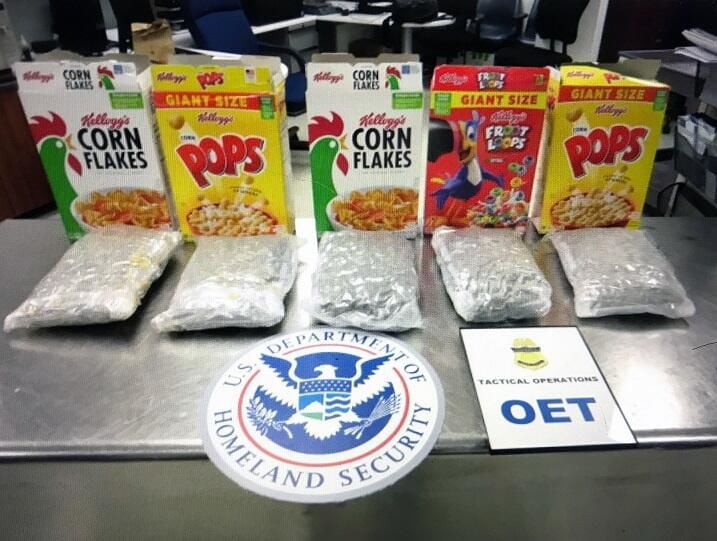 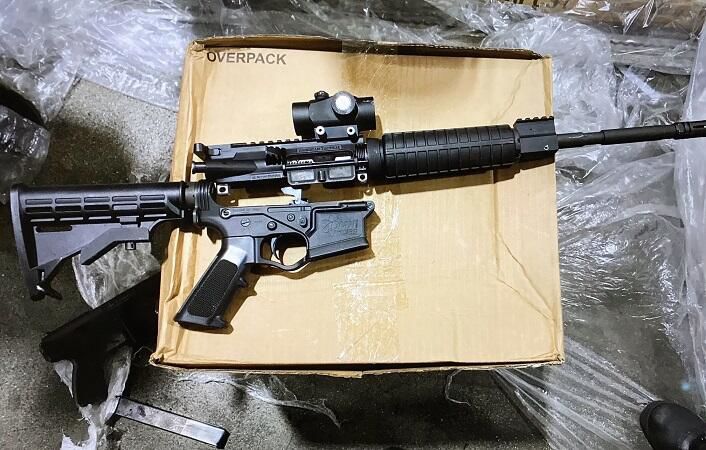 U.S. Customs and Border Protection (CBP) officers had a busy week seizing guns, drugs and money attempted to be exported from the United States through Miami International Airport (MIA).

Last week, CBP officers assigned to the Outbound Enforcement Team at MIA intercepted two weapons, over 38 pounds of marijuana and $48,000.00 in US currency, in different outbound shipments of cargo.

The shipments of contraband originated from the eastern region of the U.S. and were destined to Guyana, Antigua and Costa Rica.

On May 8, CBP officers intercepted over 32 pounds of marijuana concealed in cereal and diaper boxes destined for Antigua.

On May 13, CBP officers seized one M4 rifle, a Tech 9 pistol and ammunition magazine. The weapons were manifested as toys and destined for Guyana.

On May 15, officers seized $29,000.00 in US Currency. The cash was concealed within magazines and parcels destined for Costa Rica.

On May 15, officers seized $19,000.00 in US Currency in a second shipment. The cash was concealed within magazines, book and documents also destined for Costa Rica.

CBP's border security mission is led at ports of entry by CBP officers from the Office of Field Operations.