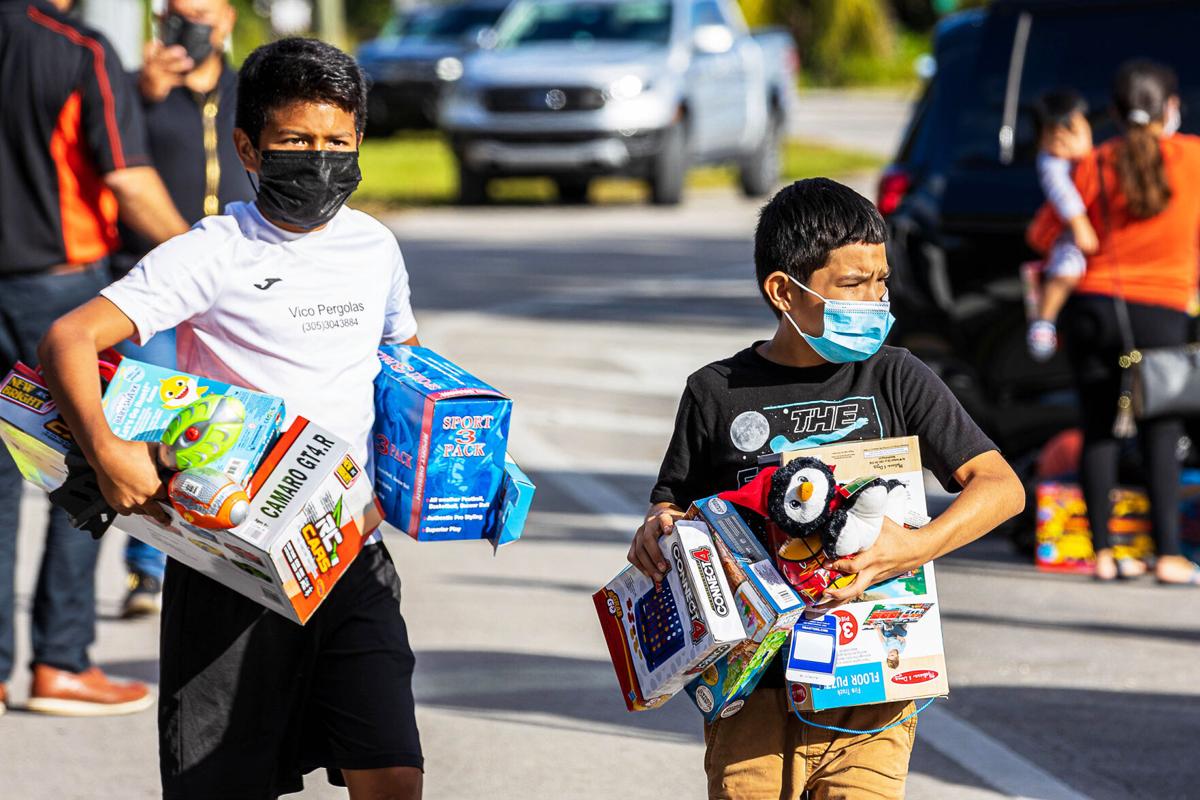 Two happy young men with toys for themselves and their siblings. 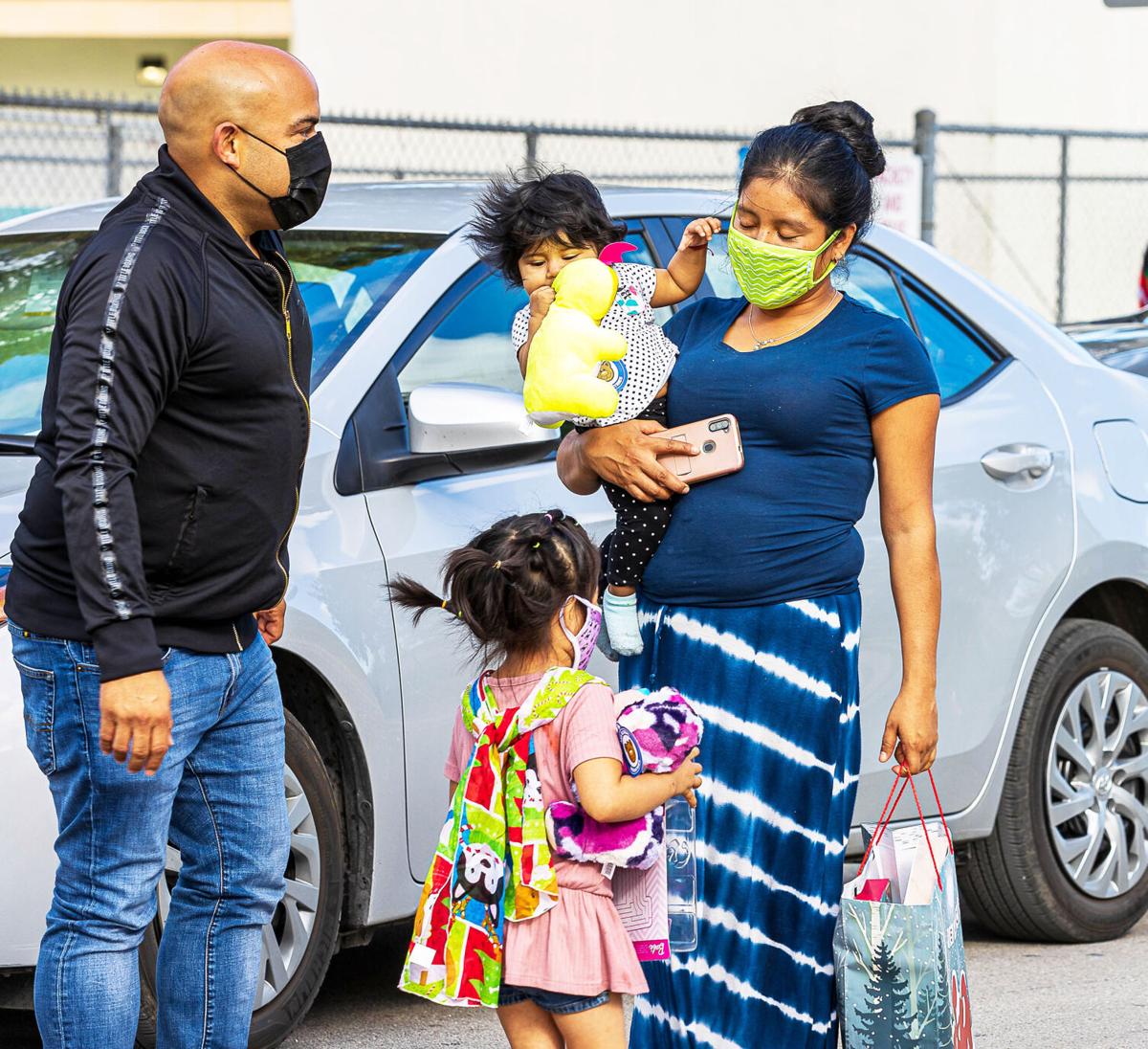 Louis Fonseca is thanked by a grateful family.

Two happy young men with toys for themselves and their siblings.

Louis Fonseca is thanked by a grateful family.

On Christmas Eve Eve, many children and teens in the Northwest section of Homestead got early Christmas presents. An annual toy drive, held at the Biltmore Hotel to benefit the Boys and Girls Clubs of Miami-Dade, found itself with extra toys this year.

Louis Fonseca Co-founder and Chairman of the toy drive reached out to Councilman Shawn Fletcher to see if an event could be quickly organized to get the toys to children in Homestead. Fletcher said, “I immediately got in contact with the Mayor, the rest of the Council, and City Staff and everyone quickly worked together to make this happen. We also reached out to the Woman’s Club of Homestead who are providing additional toys and volunteers.”

At 2 pm, Fonseca, along with Nelson Lopez, Vice Chairman of the toy drive, arrived on the top floor of Homestead Station’s parking garage. There ,Councilman Fletcher, joined by Vice Mayor Faircloth-Staggers, and Councilwomen Avila and Bailey, and other volunteers sorted and loaded toys into their vehicles and into three minivans provided by Ocean Mazda.

The caravan of vehicles set out for Redondo Elementary School with an escort from Homestead Police Department. The police officers blocked off a section of street next to the school grounds and families from the area began to arrive immediately. From toddlers to teens, with the help of the volunteers, each child was able to pick out several toys.

After seeing the smiles of the faces of the kids and hearing the thanks of the parents, Louis Fonseca told Councilman Fletcher, “We will definitely be back to do this again next year.”