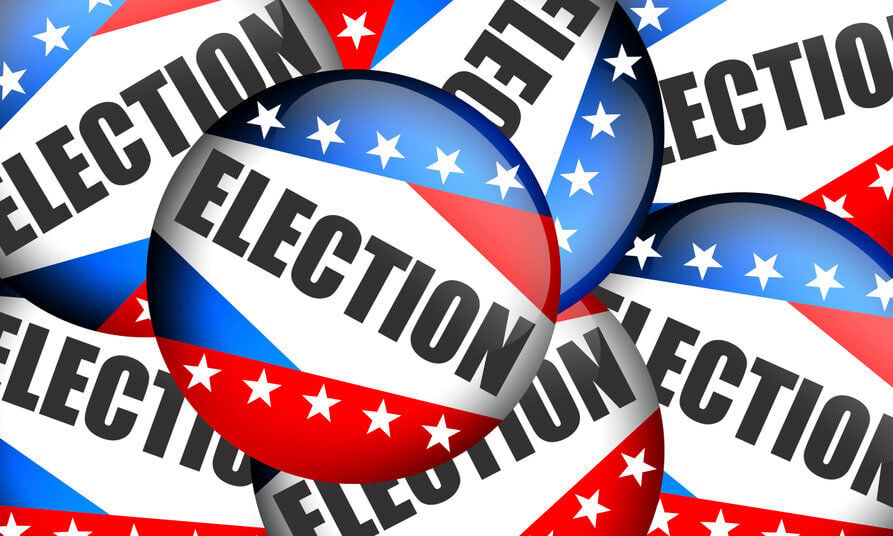 The City of Florida City will be holding it’s Biennial and Special Elections on Tuesday, January 25, 2022.

Offices up for election are the office of Mayor and two seats on the Commission.

You must already be registered to vote.

This week, we’ll profile the three candidates for the Commission as to why each man feels they deserve your vote.

Eugene “Button” Berry has been on the Florida City Commission for 35 years. He believes people should look at the work he has done for the city over the years.

“Let my work speak for me. I know the business of city government and being a commissioner. I know the community and I have been here all my life.

We are seeing more commercial and residential development in the city.”

Berry worked for Florida Power and Light for 40 years and retired in 2013. He was involved as a maintenance foreman. He has been married to his wife Cathy for 48 years and they have two daughters.

Berry is concerned about crime in Florida City but he believes much of the crime is being done by people from outside the City. He thinks some crime will happen no matter how much law enforcement there is in a city. He also would like to see more technology available for the police force.

Berry does not believe the proposed Turnpike flyover off US1 was a good idea for anyone.

Berry said during his first 90 days, “I will do what I have been doing and work to make the city better.”

Florida City Commissioner Roy Shiver is believed to be the longest serving elected official in Florida. He has been in office for 54 years.

Roy Shiver believes his experience along with the continued support of the city’s voters are important qualifications to serve on the Commission.

“Every four years my term is up and I have to run and I have always won.” He does not believe the state should set term limits. “I don’t believe someone in Tallahassee should tell me if I can run. It should be up to the public.”

Shiver believes his ability and willingness to help the people of Florida City is another important qualification.

“I have learned so much at the city level. This is the best education I could get.” Shiver also owns Shiver Glass and said people can always stop by his business and talk with him about anything that needs to be discussed.

“Housing has become very expensive, and people need a place to live. A lot of people are coming to Florida and to South Dade and we need more housing for them.”

Shiver said that Florida City does not really have a major crime problem. He blamed media outlets for making the crime issue appear bigger than it really is.

“If there are two shootings one year and four shootings the next year, the media will report that crime has gone up 100 percent,” he said.

He also said that much of the crime in Florida City is done by people who don’t live there.

Shiver did not support the FDOT flyover on the turnpike. He believes it would have been bad for business in the city.

Walter Thompson believes he is the best candidate for the commissioner position because of his many years of service in the military and the community.

“I want to serve my community. I served in the U.S. Army for 20 years and held many leadership positions.

I was a Non-Commissioned Officer. I teach mental health and social values. I will work with citizens to make things happen. I am here to work, and I can help with the growth of the city.”

Thompson believes he is qualified for the job because of his background in community service. He is now a minister for Greater St. Matthews

Holiness Church and teaches classes on social justice. He has coached offensive line players at Homestead High School, and mentors the young men. He has worked on the South Florida Behavior Mental Health Project.

“I love Florida City and I can move this city forward. I was a leader in the U.S. Army. And I mentor men in the community.”

He and his wife, Venessia, met at high school in 1980. He went to Central Texas College and Miami Dade College.

Thompson said he is always for change and development in Florida City but he wants it done properly.

“I believe new development has to be for everyone in the city not just for one area. We should not be pushing people out.  We need to build new houses for working people in Florida City. We need to take care of the people in the city.”

Thompson said he and Mayor Wallace will work to take care of crime in the city and deal with the issues that cause it.

Thompson does not want a Turnpike flyover. He believes it would be a waste of money and not beneficial to the business community on Lucy Street.

“When I am elected my real work will begin. I will go out and start

putting it together. I will go to churches and go to parks and the community to see how we can help people. I want to promote social values and offer classes to help people with their finances.”