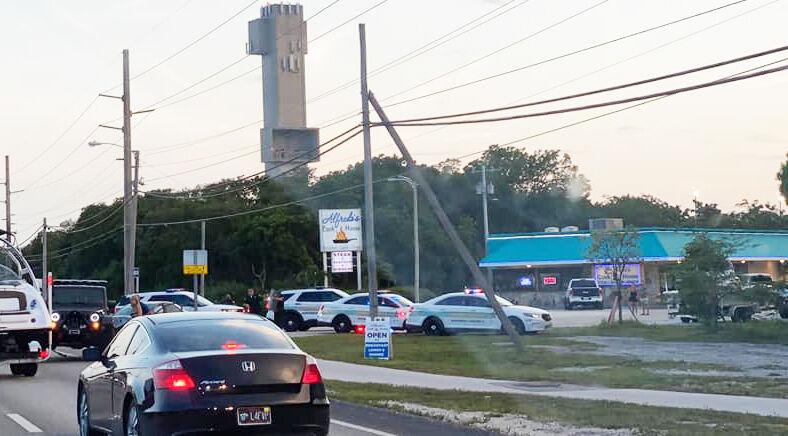 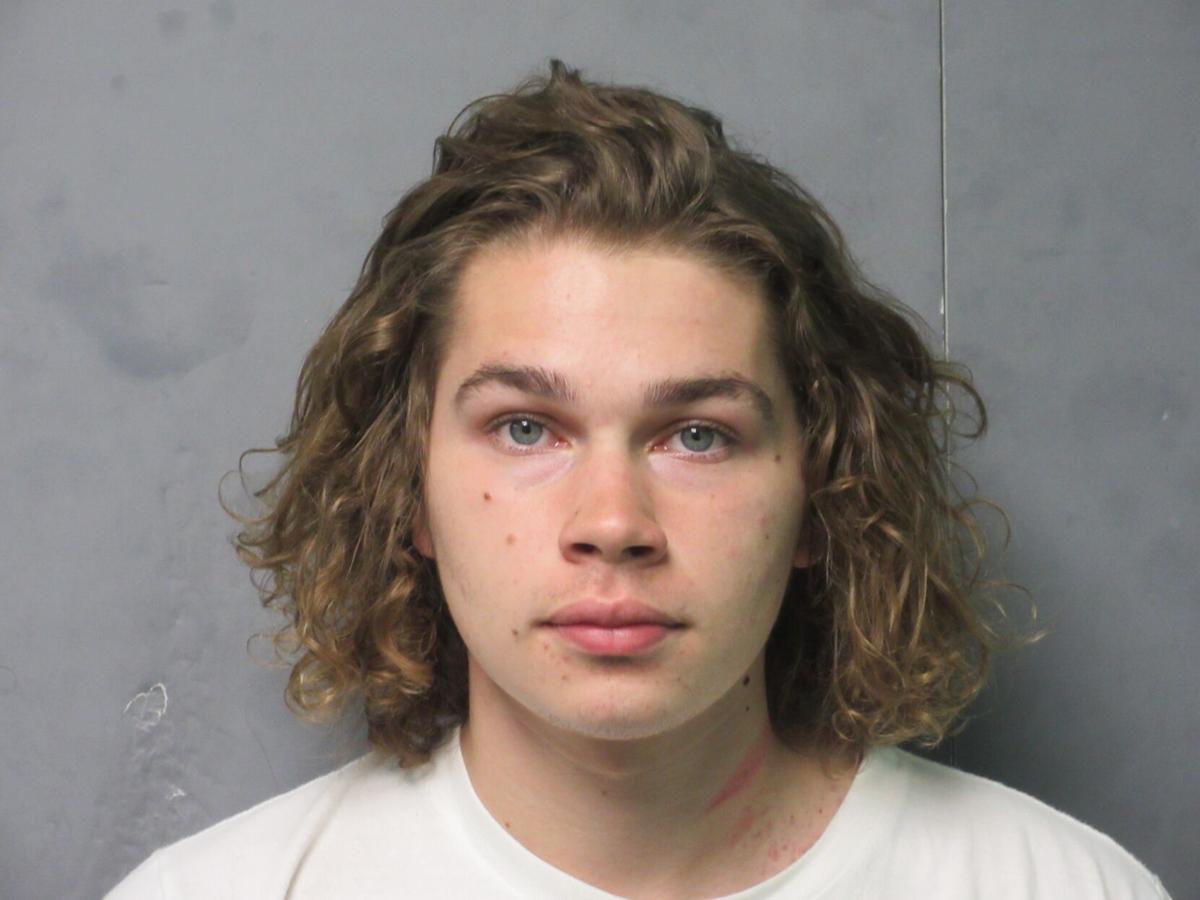 A 22-year-old Mankato, Minnesota man was arrested Monday night after fleeing from Deputies.

Deputy Cristian Santos attempted to stop a Toyota Corolla at approximately 7:20 p.m. for expired tags as well as witnessing the driver, later identified as Hill, texting and driving.

Hill took off as Deputy Santos was exiting his patrol vehicle. Hill turned onto Ocean Bay Drive and then ended up back on U.S. 1 northbound and began passing vehicles on the shoulder.

Deputy Corbin Hradecky successfully employed tire spikes at Mile Marker 101. The Toyota then continued northbound in the southbound lane before crashing into a Jeep attempting to turn into Alfredo’s Cookhouse. Hill attempted to flee on foot, but was cornered and surrendered at the scene at gunpoint.

Deputies found 18 rounds of 9mm ammunition inside the car as well as 13.9 grams of marijuana, multiple bags used to sell narcotics, a THC vape pen cartridge and two cell phones, one of which was recording on Instagram live.

The owner of the Toyota was reached by phone and he stated he had been renting the car to Hill, who quit paying him and told him he wasn’t returning the car.