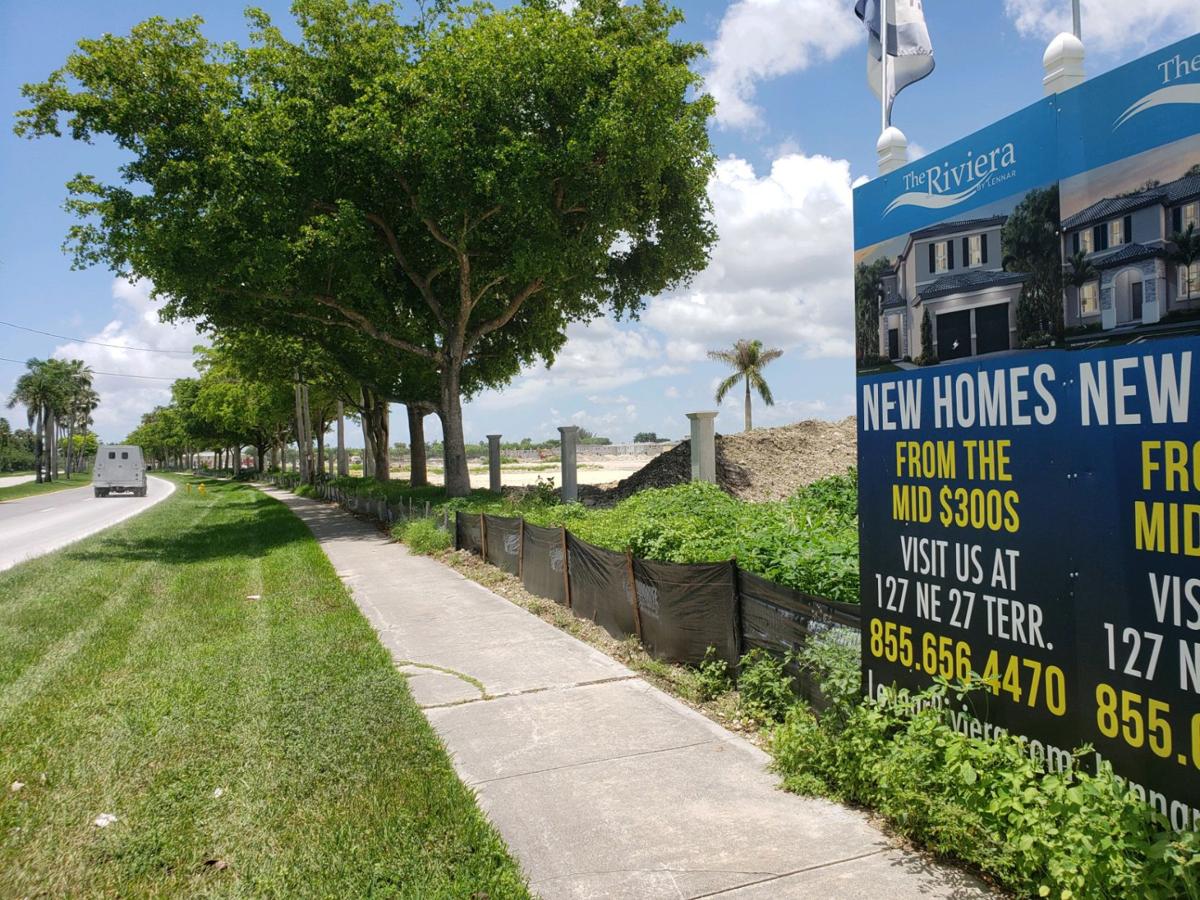 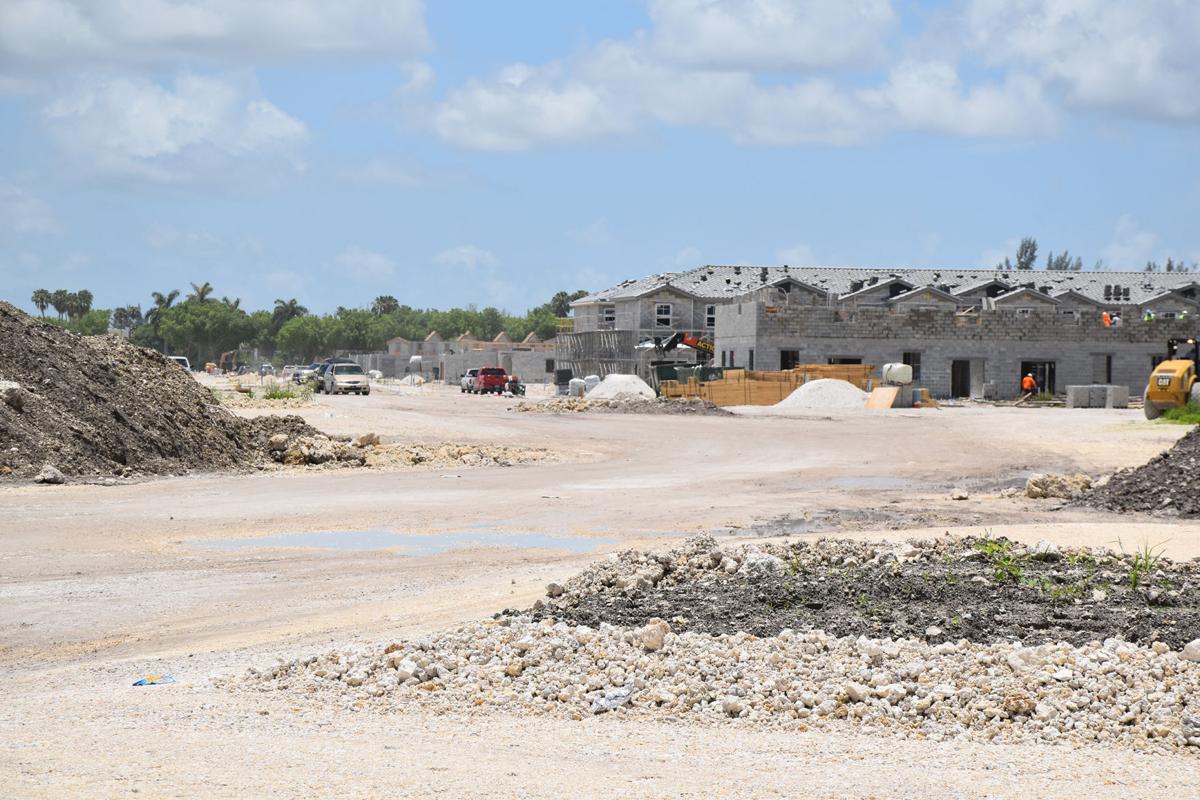 Homestead City Council virtual meeting on Wednesday June 17 was preceded by a lengthy CRA meeting. It was announced that twelve public comments were submitted that would become part of the record.

Lennar Homes applied for the final plant approval on the development of its 85 acre parcel composed of 770 residences west of Kingman Road between South Canal and Palm Drives. City staff recommended approval.

Councilmember Sean Fletcher asked about a promised deceleration lane from southbound Kingman Road leading into the community’s Center Gate Drive entrance. He thought that plan had been made part of the initial developmental approval. The Councilmember also asked about installed fireplugs that would interfere with that lane.

Development Services Director Joe Corradino told Council about emails with the builders concerning cleanliness of the area and drainage onsite. “Code enforcement was out and we checked that it conforms to the site plan,” he said. “Fireplugs need to go down first because they go so deep. There are no issues of turning for traffic. We will continue to monitor the site on a constant basis.”

Councilmember Fletcher amplified citizen concerns about traffic in and out of the community, especially when everyone went to work.

Hugo Arza, counsel for the applicant said, “When the turn lanes are built, the fire hydrants will be relocated. Their installation is temporary. There is construction equipment available to move them. On the bigger picture, we have no concerns with having further conversations on the impact.”

The applicant said the developer didn’t want to delay the final plat as COVID had already postponed Council’s consideration of land use plans. The original April 2019 approval included combing four separate parcels into a single plat and final approvals were expected to take just a few more weeks. He said closing dates already are scheduled for July for the first sales in the community.

Mayor Steve Losner said, “Although I was not a public official at the time, I opposed this application earlier due to density, mix of housing, and transfer of units.

I cannot vote for this development given my prior opposition.”

On motion of Councilmember Larry Roth, Council voted six to one to grant the final plat approval with Mayor Losner voting no.

A second agenda item asked Council to approve a final plat for the Stor-All facility on four acres at 1977 NE 8th Street behind the Racetrac gas station. The rectangular lot was initially approved by Council for the self-storage facility on October 17, 2018. A twenty-nine foot driveway connects the site to Campbell Drive.

Staff reviewed the City, County and state development rules and found the plans to be in conformance. Staff recommended approval.

After a brief presentation by the applicant, Council approved the item without opposition or public comment by a vote of seven to zero.

The City Manager informed Council of the need to relocate a water main that conflicted with construction of the Campbell Drive truck by-pass. The emergency nature of the move meant Council did not need to approve the $53,400 cost in advance.

“Who pays for this?” asked Mayor Losner. “It looks like someone didn’t do their due diligence to locate underground utilities.”

Staff told him the City agreed two years ago with FDOT to relocate the utilities for the project, so this was essentially a budgeted move. Staff reported that road construction was about half completed as crews moved to the north side of Campbell Drive.