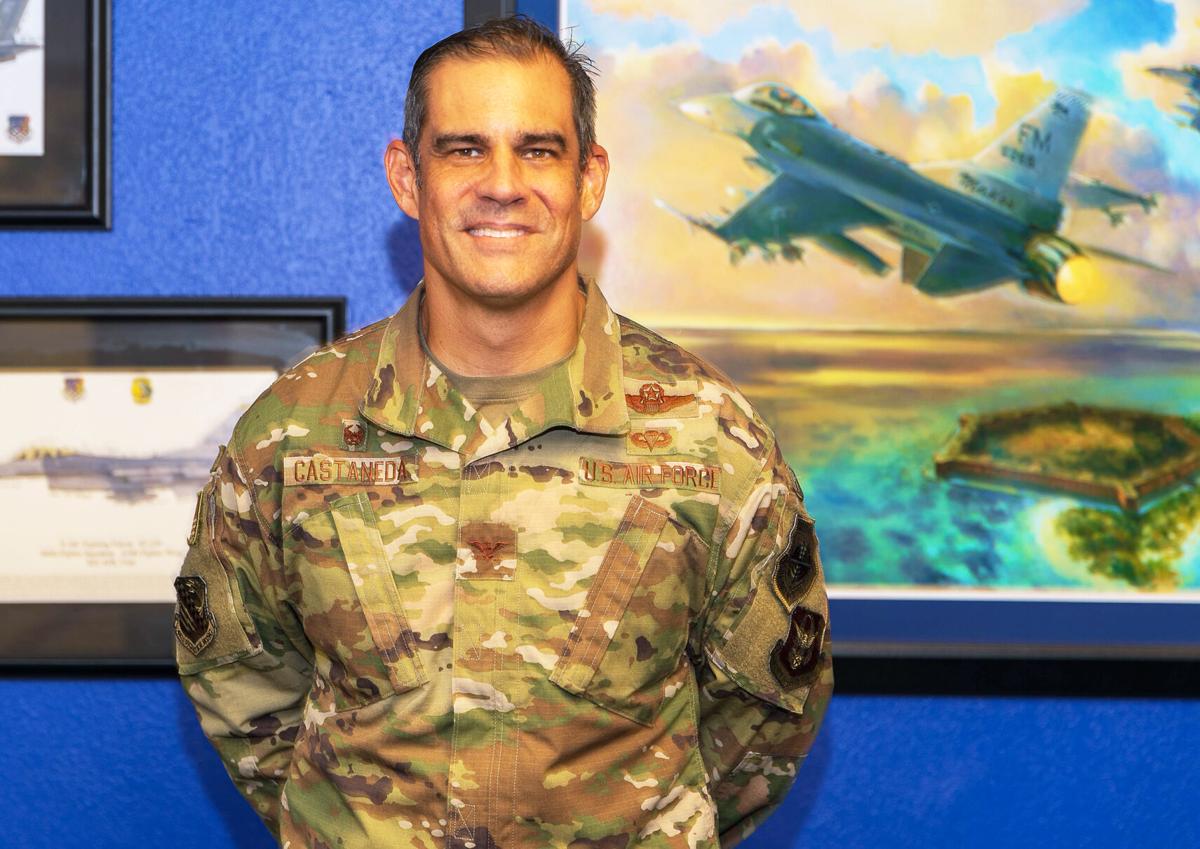 CDR482-1 Colonel David M. Castaneda Commander of the 482nd Fighter Wing and Homestead Air Reserve Base in his office. 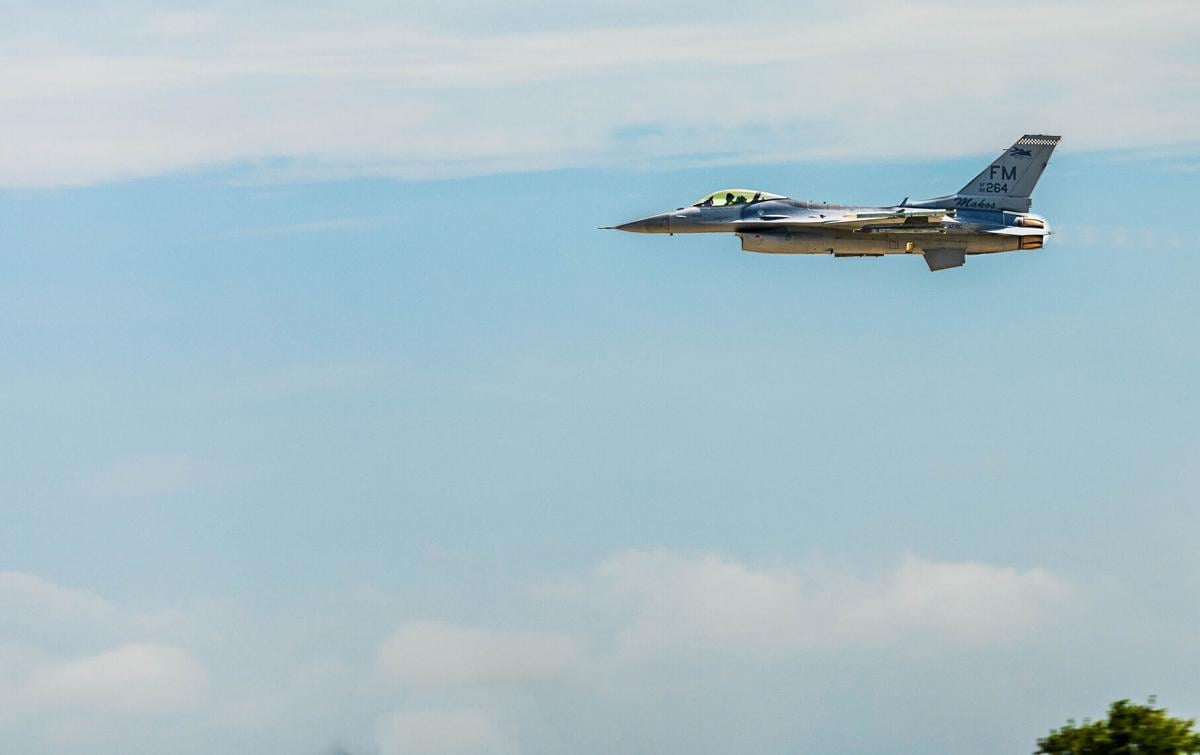 CDR482-1 Colonel David M. Castaneda Commander of the 482nd Fighter Wing and Homestead Air Reserve Base in his office.

COL David M. Castaneda took command of the 482nd Fighter Wing at Homestead Air Reserve Base (HARB) on 2 August 2020. He sat down to talk with the News Leader on Monday 2 November.

COL Castaneda grew up in Las Vegas Nevada and attended the Air Force Academy graduating in 1993.

His first assignments were in Acquisition and Program Management in missile and satellite programs. He was selected for pilot training in 1999 and has since flown over 2600 hours in the F-16 Fighting Falcon and the F-35 Lightening II. Of those hours over 550 of them were in combat. His most recent combat deployment ended in May of 2015.

COL Castaneda has previously commanded at both the Squadron and Group level.

Prior to coming to the 482nd he served in the Pentagon on the Air Force Staff for just over 2 years. His last job was as the Chief of Combat Air Force Requirements Division working to determine the manpower and equipment needed for the future Air Force.

COL Castaneda and his wife Rachell and their three still at home children moved to South Florida from the Washington DC area. Their oldest son is living in Las Vegas.

The 482nd Fighter Wing and HARB are complex organizations with wide ranging missions. Most visible to South Floridians are the 29 F-16s belonging to the 93rd Fighter Squadron. To keep them flying with individuals trained, and ready to deploy, units within the Wing and the Base provide maintenance, supplies, fuel, food, security, fire / rescue support and aerial port (cargo) operations.

As well, HARB hosts 11 tenant organizations including Special Operations Command South, Customs and Border Protection, a US coast Guard Maritime Safety and Security Team, and a Detachment of F-15 fighters from the Florida Air National Guard.

Not only are the missions diverse, but so are the personnel assigned. Traditional Reservists who drill one weekend a month and one Active Duty for Training period a year make up the largest group.

There are also around 165 Active Duty Airmen assigned as well as Air Reserve Technicians who work full time at HARB. The group is rounded out by over 280 Air Force Civilians.

The Colonel commented, “We’re always ready to deploy and execute our mission whether you’re talking about combat aviation, maintenance packages, or combat support.” Further he said, “We train short term for that immediate response. Long term we look out 2 to 3 years to how we could be used in a future capacity.”

After this background we turned to future subjects. When asked about upgrading to the F-35 for the 482nd COL Castaneda said, “It’s a fantastic platform. As it relates to the 482nd and HARB, those are decisions that are made by senior leadership as to location and timing.” He continued, “What I would tell you is that in the 482nd we’ll be ready sooner rather than later if decisions are made in that direction.”

One of the events that has become synonymous with HARB is the Wings Over Homestead Airshow. On this subject COL Castaneda stated, “We’re looking at Springtime of 2022.

He continued, “It’s an effort, but we like to show the community what large capabilities we have on base here as well as the Air Force overall.”

In conclusion, when asked how the local community can support the 482nd and its Airmen the Colonel said, “More of the same. Since the time I set foot on this Base I’ve seen an outpouring of welcoming across the community. My main two jobs are caring for airmen and executing the mission.

It is readily apparent to me that I see the same sense from our local and civic leaders. I think Homestead is a great place and a great place to have a Wing and our Base for sure.”