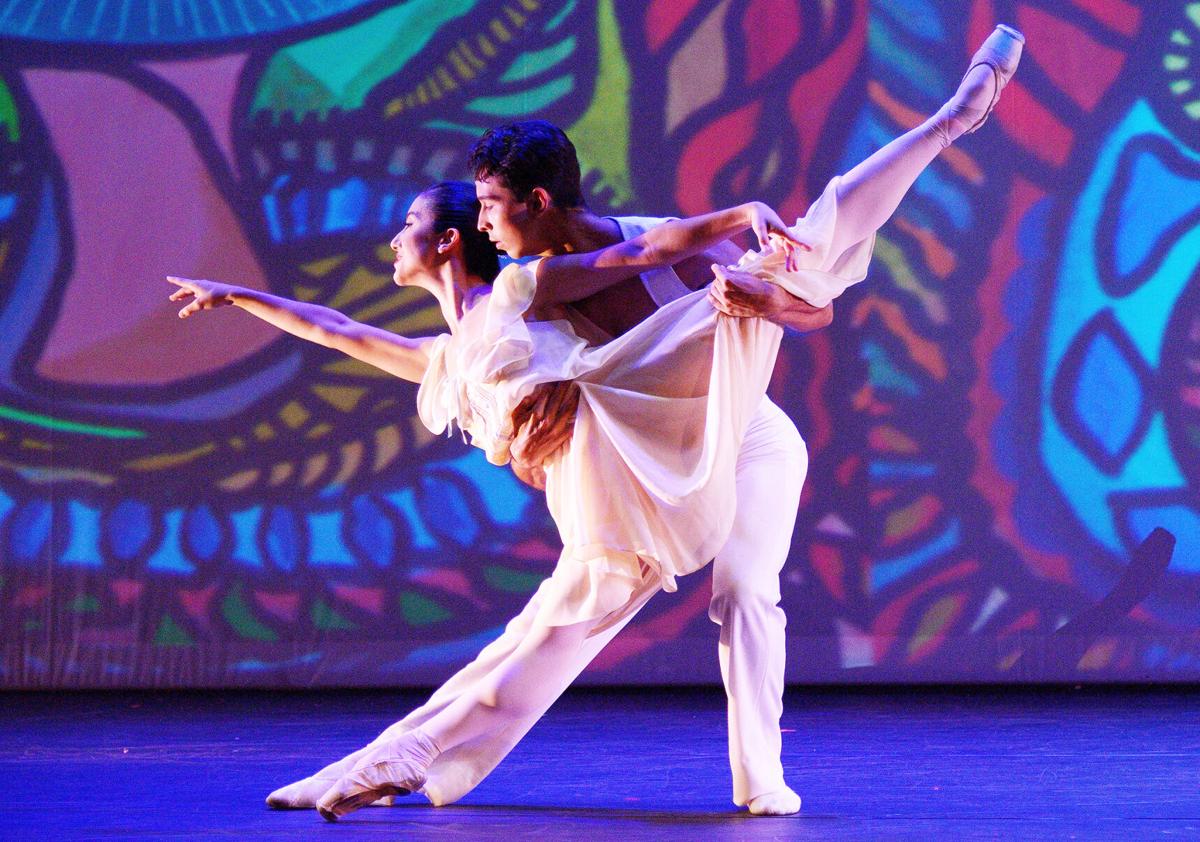 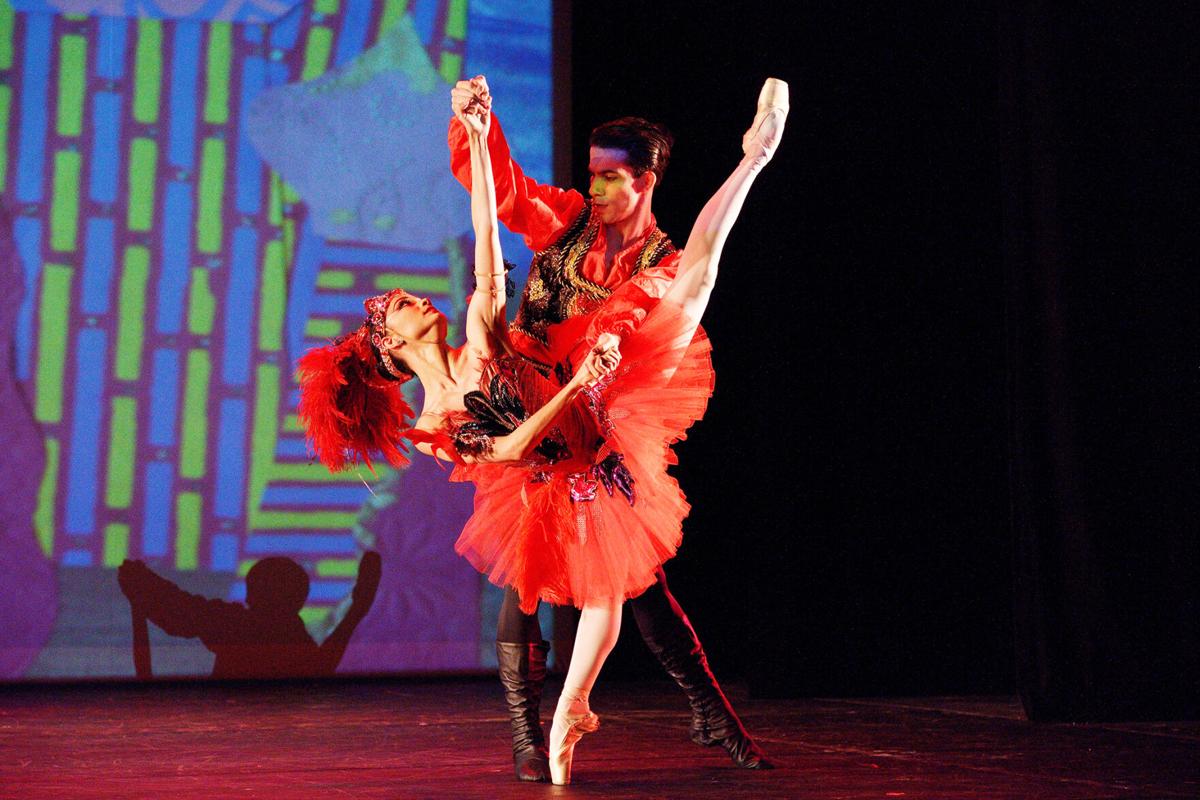 “Jewels of the Russian Ballet” will highlight select pieces of the most famous Classical Ballet Repertoire from renowned early 1900 Russian impresario Sergei Diaghilev’s “Ballet Russe” by choreographers Mikhail Fokine and Marius Petipa, including: “Scheherazade”, based on the female character and storyteller of the Middle Eastern collection of tales known as ‘One Thousand and One Nights’; “The Firebird” derived from moral Russian Fairytales; and “The Awakening of Flora”, Marius Petipa’s 1894 ballet about the Greek myth of Flora Goddess of Spring.

The CCBM’s Original Hispanic influenced works include “Yerma”, tragic poem by Spanish dramatist Federico García Lorca set to the beloved Rodrigo guitar concerto, tells the story of a childless woman in rural Spain and her desperate desire for motherhood, an obsession that drives her to commit a horrific crime; “Habaneras”, La Habanera, with music by renowned Cuban composer Ignacio Cervantes, is a sign of cultural identity and artistic expressions from intimacy to higher and romantic states of mind: and “Lecuona Suite” set to music by the famous Cuban composer Ernesto Lecuona.

The Cuban Classical Ballet of Miami was founded in 2006 by the late Cuban director and choreographer Pedro Pablo Pena with the mission to promote and preserve the Classical Ballet Repertoire as exemplified by the famed Cuban School of Ballet.

Tickets on sale now at: