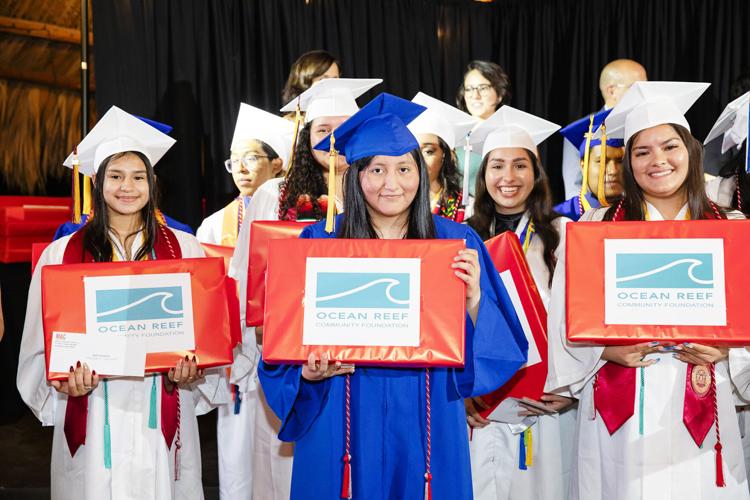 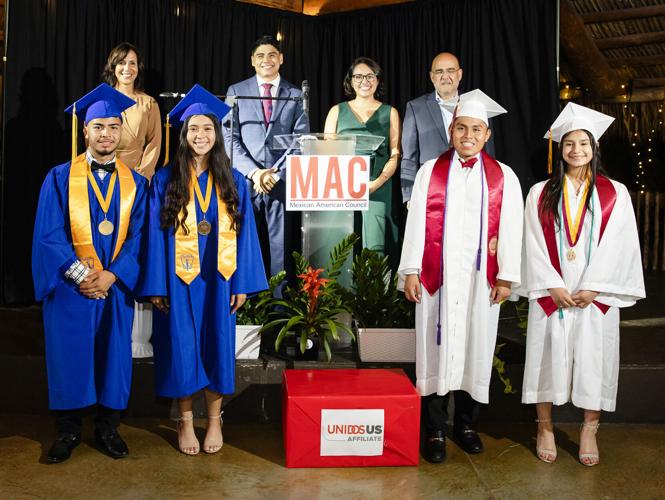 Twenty nine graduates from five high schools across Miami-Dade were recognized as MAC scholars and were awarded for their academic achievements and participation in the College and Career Prep.

Graduates were awarded scholarships and also received new laptops and desktops from the Ocean Reef Community Foundation and UnidosUs.