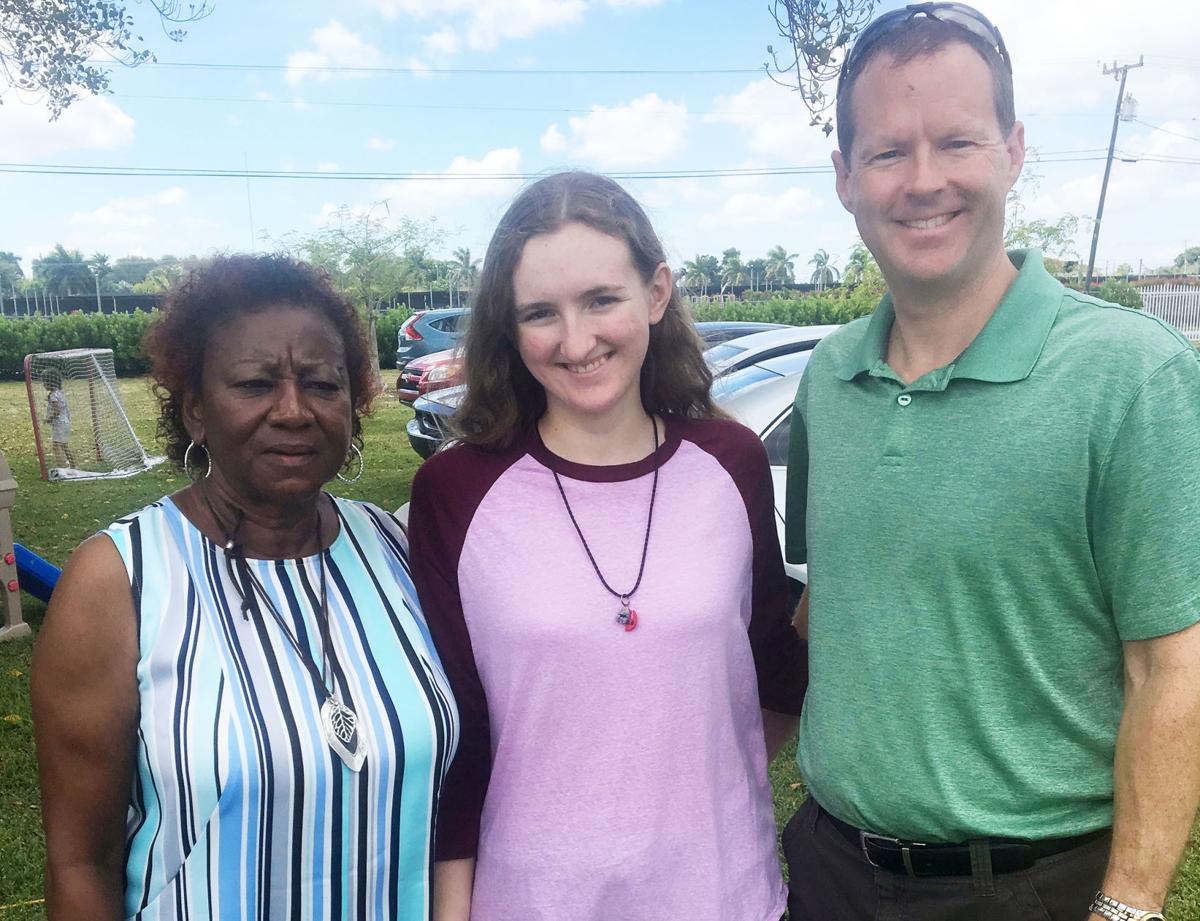 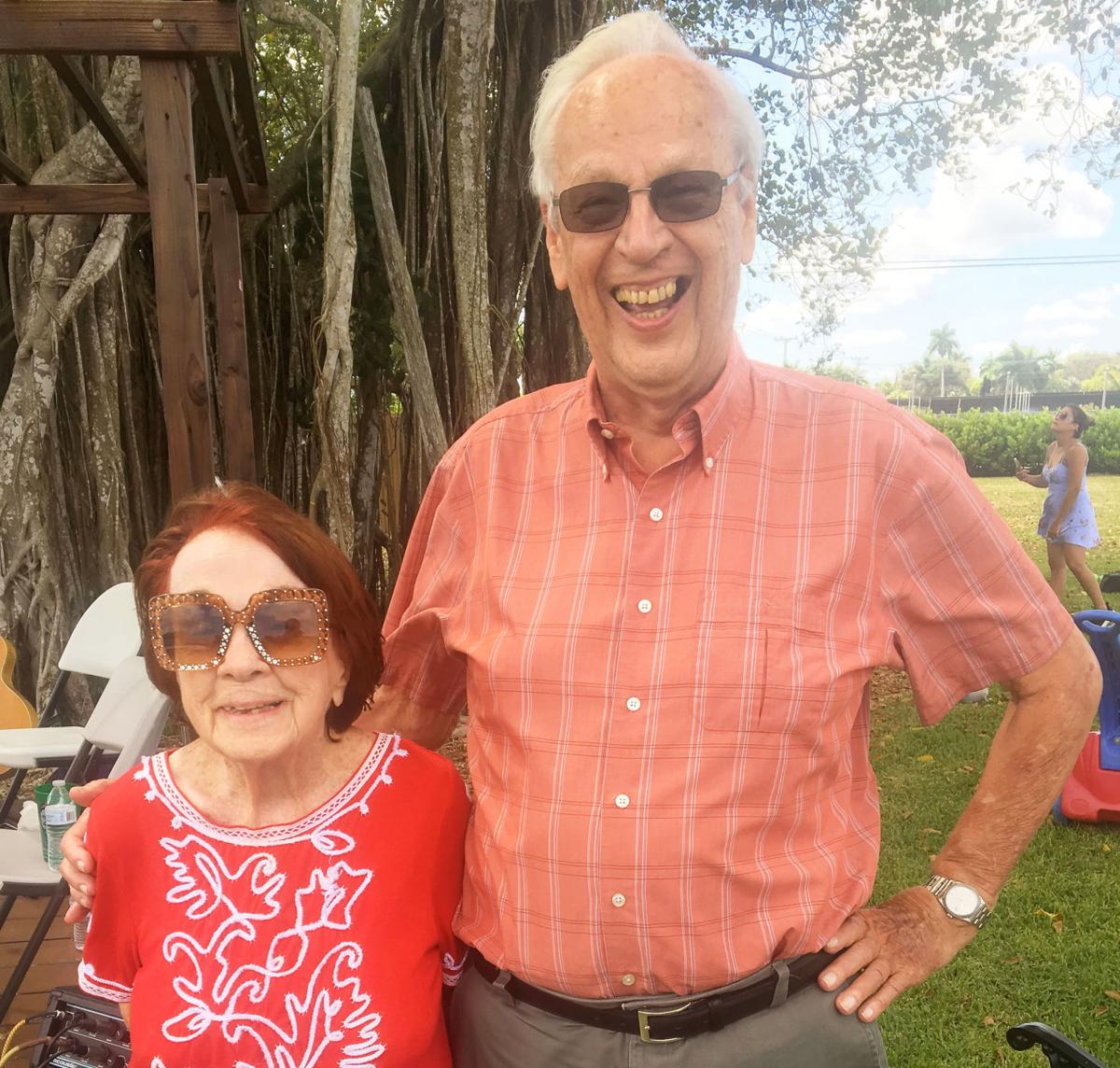 Marjorie Doughty has led the local Lamplighters Writers Group for almost two decades. With six mystery/thriller novels published and a life spent as the wife of a U.S. State Department official, she had exotic backgrounds to draw from. They spent twelve years in Saigon, to include being there when the U.S. military pulled out of the city prior to the subsequent fall of South Vietnam to the Viet Cong. Follow-on assignments to Thailand and Ethiopia gave other dimensions to her experiences. When later settled in Homestead, establishing the Lamplighters Writers in 2000 within Homestead Center for the Arts was a way to encourage writers of different ages, levels, and genres. Fiction, non-fiction, poetry, playwrights; all were welcome. Indeed, “Alligator Tales”, later published by the group is a collection of life in South Florida with short stories, poems, and essays.

While she may have slowed in recent years, as can happen in one’s nineties, Doughty is still active and those within the circle decided to hold their first ever Literary Contest in her honor. It was open to the public with no age restrictions. The theme, “I Am America”, was fitting and on Sunday,

October 6, 2019, Doughty was present at Phil’s Berry Farm for the awards ceremony.

Courtney Floyd, from Florida City, won with her, “I Am America”, and Dean Schramm of Key Largo, placed first in poetry with, “American Patriots”.

The desire to write is common to many who aren’t always certain of how to go about it, and that’s where a group like Lamplighters can be a start. After all,

with the holidays approaching, thoughts of finally beginning those family memoirs are something to consider. It’s not unusual to have as many as four generations together for celebrations and family stories as well as recipes are likely to be exchanged.

Think how often in listening to the tales, someone has said, “You ought to write a book.” This may be especially true when considering the Greatest Generation and the extraordinary changes they have seen in their lifetimes. With the expansion of ancestry search capability and DNA testing, these have become recommended gift ideas. Capturing personal history into a book is simply another aspect. Even though older members of the family may hesitate to take this on, they can provide information rather than do the actual

writing. Someone else in the family can step into the writer’s role. The virtual explosion of independent publishing options provides the phase of publication. In the same parallel as giving the gift of ancestry search, why not the publication of the family memoirs? This can be the holiday season to make the commitment and/or set up the fund for members to contribute to as a unique and lasting gift.

“We’re happy to have writers of all levels and interests,” assures Julia Mitchell of The Lamplighters. “We meet monthly, the last Tuesday at the Community Center. We’ll be off November and December for the holidays.” [William

Dickinson Community Center, 1601 Krome Ave, Homestead] Advice, encouragement, information about resources are all part of their meetings. http://homesteadcenterforthearts.com; or call 305 230-9572.