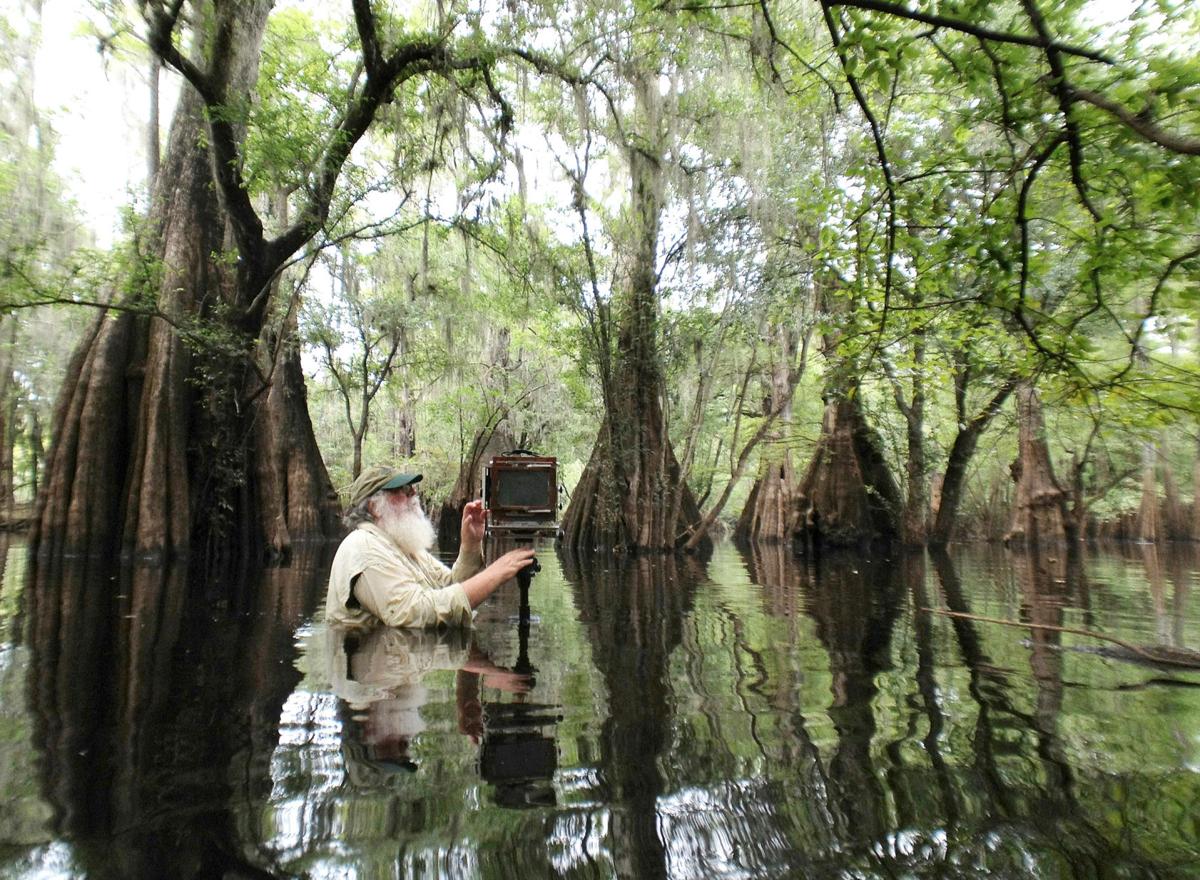 Clyde Butcher in the Everglades. 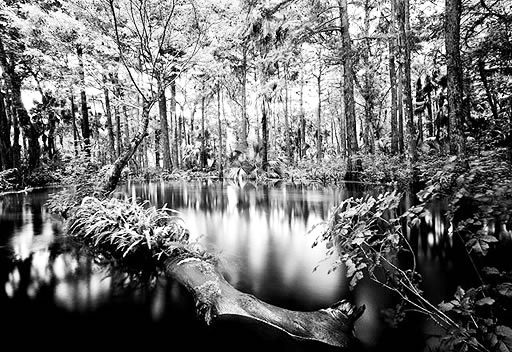 Clyde Butcher in the Everglades.

Most children today, though, spend much less time outdoors, with their recreational hours instead devoted to TV, video games and computers, a trend that has nature advocates concerned.

“If they don’t feel a connection to nature, they aren’t going to feel it’s important,” says Clyde Butcher (), a nature photographer who since the 1980s has helped bring national awareness to the Everglades through stunning black-and-white photographs that have been compared to the works of Ansel Adams.

“The question is, how do we get them to make that connection. The answer is that the responsibility lies with you and me. I think it’s important to educate both kids and grownups about the world’s environmental wonders.”

Advocacy groups are trying to do just that.

The National Wildlife Federation, for example, has a Green Hour program designed to encourage parents, grandparents, schools, and others to adopt a goal of an hour per day for children to play and learn outdoors in nature. Butcher says that he tries to bring nature to people through his photography in the hopes they will be inspired to experience it for themselves.

Introducing children to the great outdoors is about more than just building extraordinary memories. Butcher and other nature proponents say benefits include:

Time outdoors can equal happiness. “Nature is one of those things that can really bring your spirits up,” Butcher says. Indeed, show that spending time outdoors is good for your mental health, and those who manage to do so are generally happier than those who stay cooped up inside. Butcher does his part to try to put people in touch with nature. Just recently, his gallery in the Big Cypress Swamp in south Florida sponsored a fall festival that included guided swamp-walk tours for children and adults alike. Those swamp walks provide what Butcher thinks of as education by immersion.

Time outdoors makes children healthier. A sedentary lifestyle can lead to children being overweight, which in turn increases their for a number of diseases, such as asthma and diabetes. When children spend time outdoors, they are almost certain to get more exercise, reducing those risks. also say that, while over exposure to the sun can be harmful, some time absorbing the sun’s rays is helpful in such ways as boosting your body’s vitamin D.

Time outdoors makes children better stewards of the earth. It’s important to protect the environment, and to preserve natural wonders for future generations, but it’s difficult to truly appreciate nature without venturing out into it, Butcher says. Children who take the time to explore what nature has to offer, he says, are more likely to become advocates for protecting it.

“Sometimes, in the abstract, it’s difficult to understand why nature is so important,” Butcher says. “But when children step into it, and see it firsthand, they can fall in love with it. Then they begin to understand.”

Clyde Butcher is an acclaimed nature photographer who is best known for his striking black-and-white images of the Everglades in Florida. But he has photographed the beauty of nature in other locations as well. For more than 50 years, he has been preserving on film the untouched areas of the landscape.