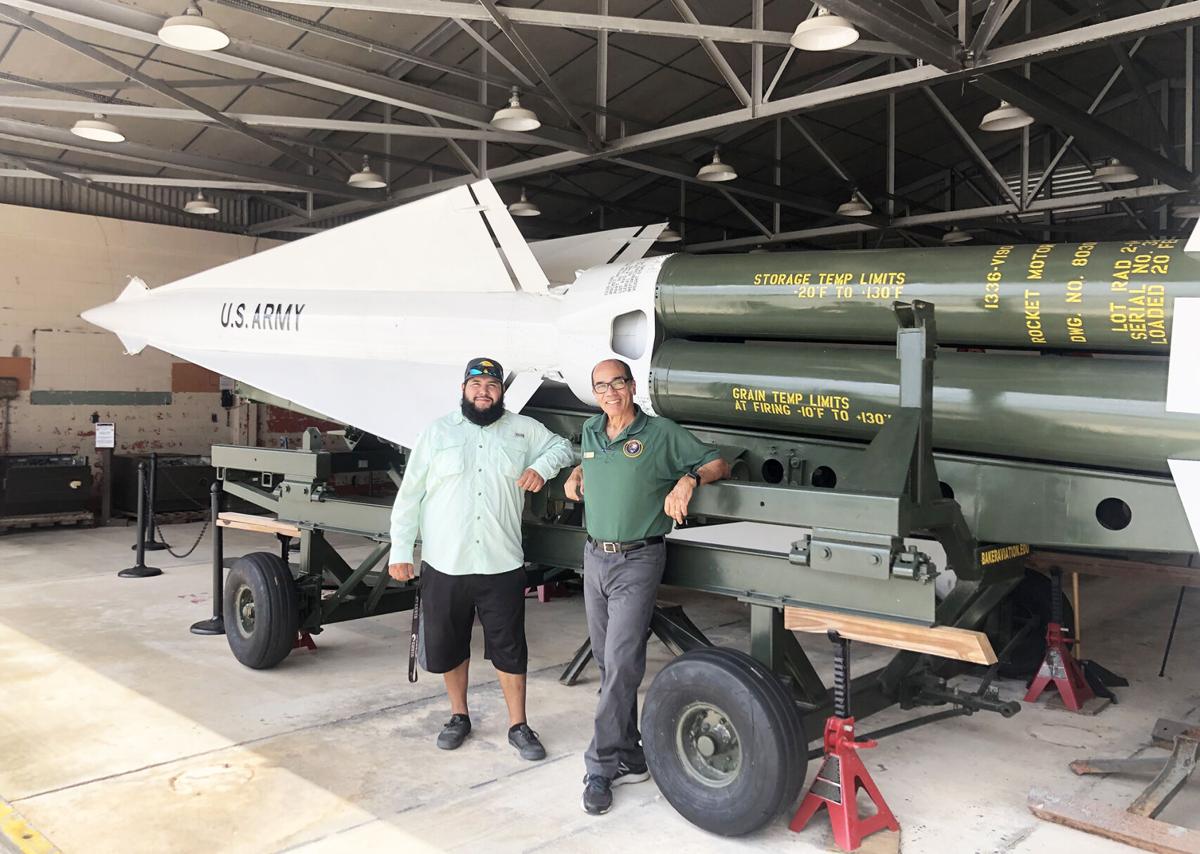 A Nike Missile Site volunteer with a visitor. 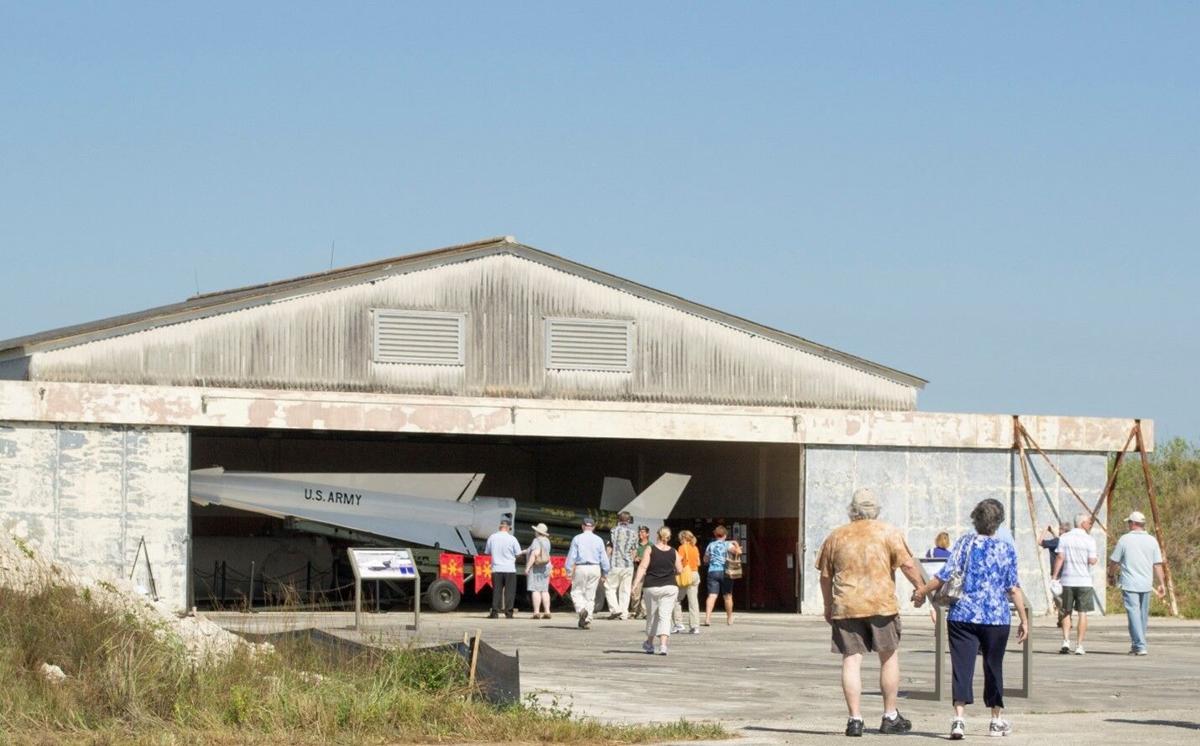 Everglades National Park (ENP) is looking for volunteers to help keep the historic Nike Hercules HM-69 Missile Site open to the public during the winter season.

HM-69 was constructed in response to the Cuban Missile Crisis of 1962. The soldiers of the historic missile site managed both nuclear and non-nuclear anti-aircraft missiles that stood guard to defend our air defense from enemies.

It remains virtually the same as it was when the US Army decommissioned the site in 1979.

From December to April, Everglades National Park offers the public the opportunity to see the historic missile base.

We are looking for people who have four free hours (10 AM - 2 PM) once a week, who enjoy talking to people from all over the world and who have an

interest in learning the history of HM-69. They will provide on-site training and orientation, a volunteer uniform and nametag, as well as a pass to enter the park. If interested, contact Daniel_Agudelo@nps.gov or call 305-242-7015.